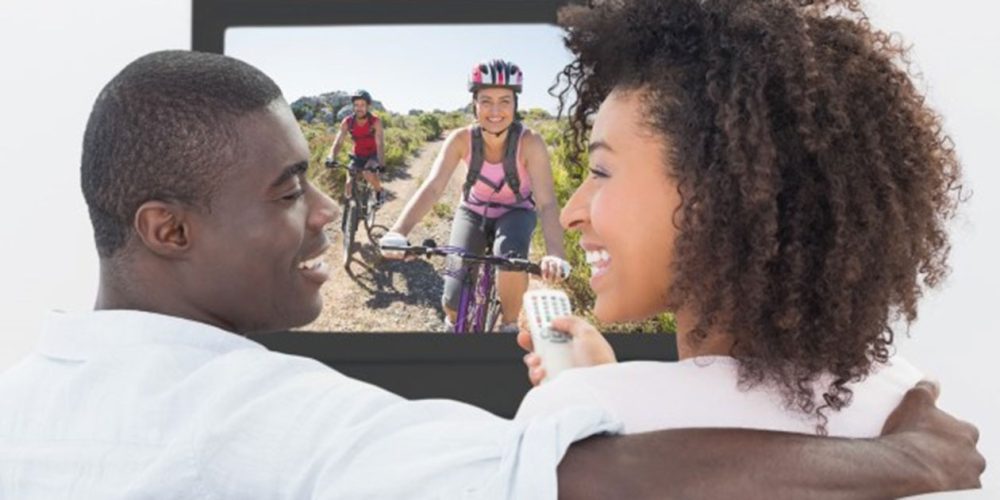 If you were asked to define success, what would be your answer?  Chances are  you have never given it a deep thought.

There are as many definitions for SUCCESS as there are people in the world. If you were to ask a businessman his definition of success, he might say that being successful means earning a lot of profit.  A Student would talk in terms of examination success; a genuine Pastor would say success is winning soul for God while a  housewife might define success as raising good children and  a lovely family.

Success is more than any of the foregoing definitions. True success is a journey and not a destination.  It is a gradual process that entails  three factors:

1. Direction. Having a life purpose and then

establish a plan to continually work

toward its fulfilment and

2. Balance. Keeping perspective of every

in all things yields true happiness.

3. Belief.  No man  will become successful who does not possess BELIEF. The greater his belief,  the greater his degree of success.  Successful men are believers.

With these three factors, we can therefore define success, in tne words of C.T. Jones , as the,  ” progressive realization of predetermined,  worthwhile goals, established  with  balance and stabilized by belief”.

Very view people really understand  success.  When we  say a person is successful, we seek evidence from his material possessions.  Hence, we talk about the “richest man” in the world, the  richest man in Nigeria, the richest woman in Africa, and so on.

Not that material wealth is not a measure of success, but it is  not sufficient.  A person who stole  public funds  budgetted for social and economic infrastructures,  who defrauded others and cheated his business partners ( some even kill others) to accumulate wealth ,  is not a successful person.

Material possession is not the only measure of success. Parents who reared  God-fearing  , educated and well-behaved  children,  in a peaceful and love-dominated family environment,  are  successful individuals.

Medical Doctors  who save  life;   Teachers  who mould the mental, emotional , physical and spiritual development of children; civil servants who  work selflessly  to make the society functional;  all the professionals who execute  their mandates conscientiously  are all examples of genuinely successful individuals.  They  may not have  millions or billions ( they even talk of trillions now)  of naira or dollars.

Every genuinely successful person must   have a fundamental  purpose  with definite plan of action to achieve it.  Ask any of the so-called  “successful”  people in our society today , ” what  has been your life objective”? . Only very few of them  would be able to offer convincing answers.  Ask them of the  plans of action they crafted and followed,  you would be  shocked with the rabble rousing  rendition  you get. And  do not ask question about balance , as there would be no answers.

Many pursue material wealth at the expense of their  health,  spouses, children,  friends and relationships  and their souls. The mantra is, “money- at -all’cost”.  Even our arts ( music, drama, films) often project this craze.

Great  and genuinely successful  people lead balanced lives fuelled by  goal- oriented actions and  strong belief in themselves , in humanity and in  God. Any  human endeavour that  doesn’t  entail these cannot be described as successful  . It is nothing but a monstrous  misery.