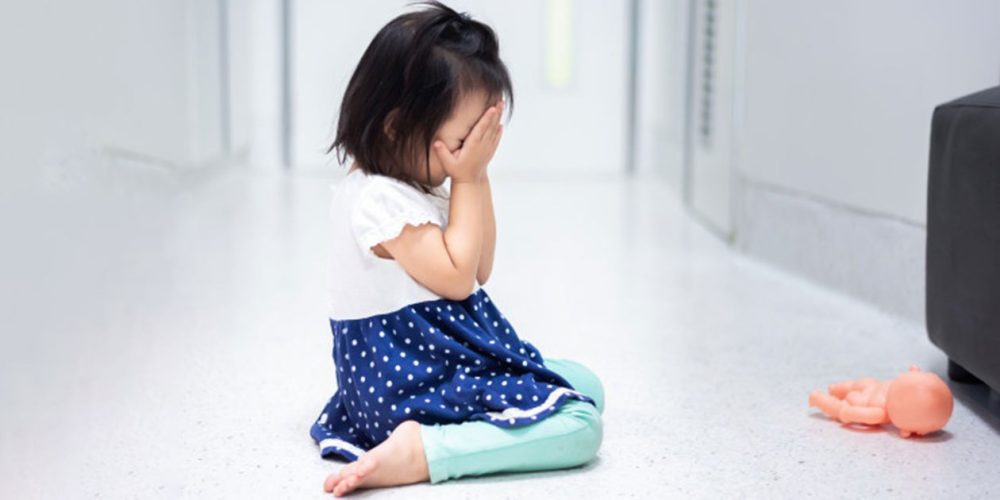 To use punishment effectively, parents should use it less often. That’s because punishment often has unintended negative effects. One of these side  effects is that,  punishment often triggers  STRONG NEGATIVE EMOTIONAL RESPONSES, including fear, anxiety, anger, and resentment.  These emotional reactions can create  a variety of  problems, including hostility toward parents.

A second side effect is that heavy punishment can result in the general SUPPRESSION OF BEHAVIOUR.   In other words, children who are strongly and frequently punished may become withdrawn and inhibited because they fear that any behaviour will be punished. Finally, harsh physical punishment often leads to an INCREASE IN AGGRESSIVE BEHAVIOUR.. Children who are subjected to a lot of physical punishment tend to become more aggressive than the average youngster.

Despite the  truckload of side effects associated with punishment,  it does have a role to play in DISCIPLINARY EFFORTS. The following suggestions show how to make punishment effective while minimizing  its negative side effects: