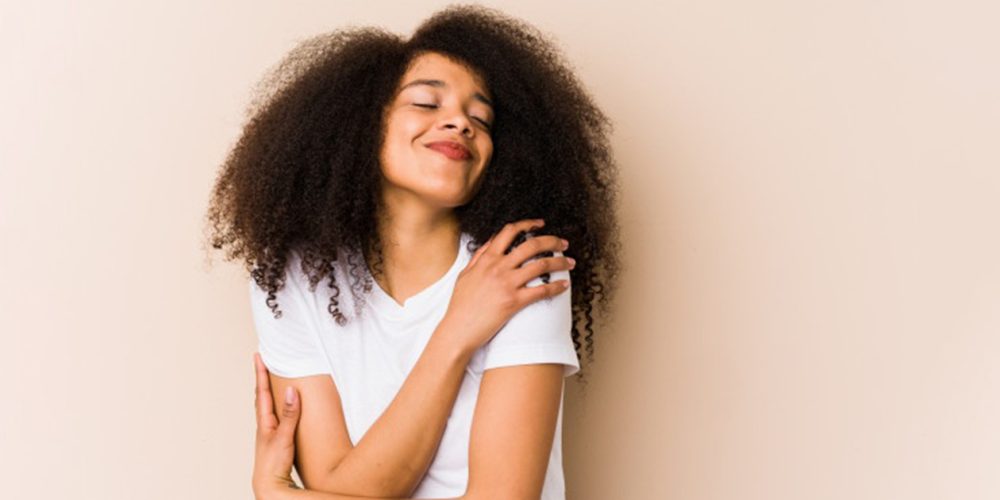 Some individuals are very sensitive to criticism; tend to have problems accepting praise or flattery; have very little confidence in their abilities; often feel awkward in social situations; and tend to be highly critical of others. Such individuals are suffering from what Psychologists call inferiority complex.

is fairly common and dominated by low self esteem. Self-esteem refers to a person’s overall evaluation of his self-worth as a person; as well as his global feeling of adequacy or inadequacy in various aspects of life. Individuals with low self esteem hold strong negative views about themselves . People with very low self esteem tend to develop more emotional and behavioural problems than others, set low goals for themselves , become socially invisible, and court rejection by putting down others. Low self-esteem is related to low self-confidence which is a correlate of personal failure.

You can build higher self-esteem. The first thing you must realize is that you have the power to change your beliefs about yourself, and that you can control your self-,image. Your self-image resides in your mind and is a product of your thinking. While you accept positive comments about you by others, reject and ignore any negative feedback . You sre the final authority on your self-image.

A common trap that many people fall into is letting others set the standards by which they evaluate themselves. Other people are constantly telling you that you should do this or ought not to do that, thereby turning you into a living marionette. Many relationships, careers and destinies have been ruined from such external influences. Ask yourself : do such external suggestions represent ideals that you value ? Take 100% responsibility for your goals and aspirations.

Many people get into the habit of demanding too much of themselves. They always want to perform at their best which is obviously impossible. Such mental attitude is usually a spin-off of perverted social comparison process by comparing oneself with the best rather than against similar others. For instance, a lady comparing her look with that of famous models or a man comparing her finances with the wealthiest in society. Such unrealistic goals condemn people to failure and inevitably undermine self-esteem.

People with low self esteem tend to engage in counterproductive mode of thinking. For instance, when they succeed they may attribute such success to luck; and when they fail, they may condemn themselves. Quite to the contrary, you should take credit for your success and consider that your failure may not be 100% your fault. STOP thinking irrationally and drawing unwarranted negative conclusions about yourself.

People with low self esteem often derive little or no satisfaction from their accomplishments and virtues . They dismiss compliments as foolish and insincere. They undermine their good qualities while talking constantly about their defeats and failures. However, the fact is that everyone has strengths and weaknesses. It is crucial that you identify your strengths and appreciate them while you acknowledge the personal shortcomings that you are powerless to change and work on those that are changeable.. Work to improve yourself.

Learn to approach others with a positive outcome.

People with low self-esteem often try to cut others down to their size through constant criticism. It is imaginable that this fault-finding and negative approach to interpersonal transactions will result in tension, antagonism and rejection which lower self-esteem further. There is probably nothing that enhances self-esteem more than acceptance and genuine affection from others. Therefore, approaching people with positive supportive outlook promotes rewarding interaction and acceptance and boosts self-esteem.