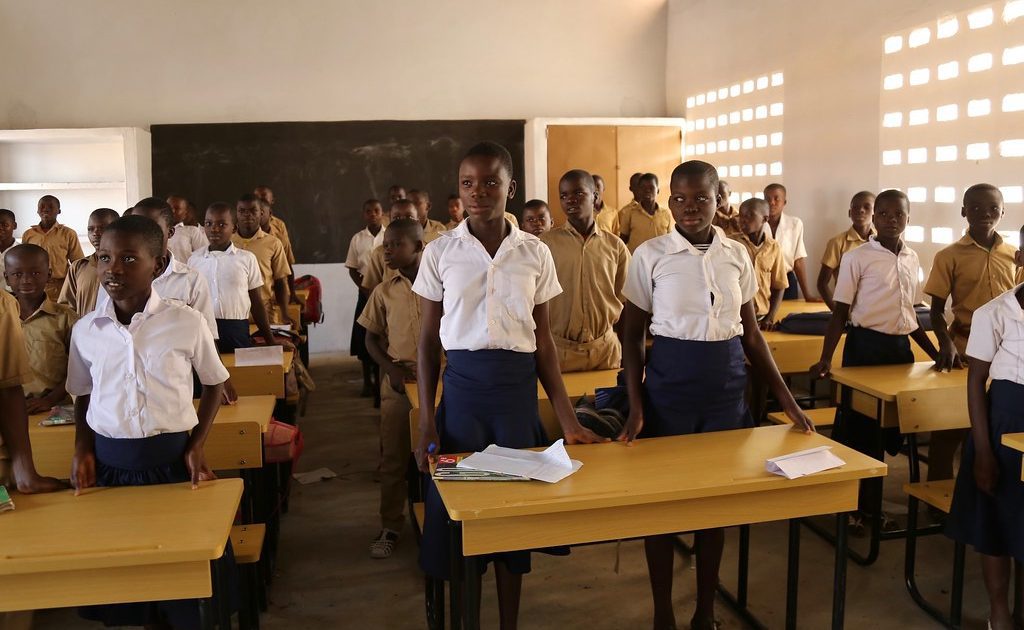 Blame the Furniture for the Poor Education!

Blame the Furniture for the Poor Education!

There are factors that determine whether pupils learn or not during the learning process. Factors such as the instructor’s competence and efficiency, the style of instruction, and the pupils’ attentiveness… But did you know that the classroom furniture layout has an impact on learning? It certainly does.

According to recent studies, teachers have complete control over their classroom environment, and in most cases, they even customize it. Teachers feel that by doing so, they will be able to govern student social interaction.

The teacher could ask or urge pupils to participate in easier ways if the classroom is set up in such a way that they feel free and comfortable.

Another benefit of a good classroom setting is sensory stimulation. It is simpler for children to learn in a visually pleasing classroom, where the elements that appeal to the senses are present. Colors, images, sound, and so on. The way furniture is arranged has an impact on space allocation, which in turn has an impact on the learning environment.

Students feel limited and do not engage properly if the classroom appears narrow and small to them. On the other side, if a classroom has enough space, pupils feel that they have enough area to interact.

“Many instructors and administrators are preoccupied with pedagogical and interpersonal difficulties, oblivious to the physical-spatial setting in which the teaching-learning process takes place.” Weinstein, 1981; Loughlin & Suina, 1982). As has been pointed out, this is correct. When a classroom appears to be too gloomy for interaction, what happens to a class of seemingly clever students?

Technology is being integrated into the curricula in modern times. On the other hand, if the classroom environment isn’t modified in such a way that it fosters involvement, it’s pointless.

Classroom configurations are often divided into two types: territorial and functional. In a territorial setup, desks are grouped by ownership, whereas in a functional setup, they are arranged by activity tasks. Both may be effective if external circumstances are taken into account.

It’s startling to hear that furniture placement has an impact on learning, but it’s real.